A Producer Director with vast experience in producing content on both a UK and international scale.

Experience of managing simultaneous live satellite and fibre feeds from multiple global locations, with outputs to a variety of platforms including broadcast, mobile and web.

I setup and ran my own independent production company for just over a year, after that I moved on to a series of live studio shows for a few years and then from here I moved into a mixture of news, music & automotive related content for a further few years. I won various awards for my work some of which can be found on my YouTube channel or through the credits page. I then moved further into the online space managing online video for Comic Relief for two years. I then setup AwesomenessTV in the UK with Endemol Shine Beyond, which was a daily YouTube channel with top UK creators. I now currently work at Penguin Random House creating short promotional videos for high profile authors.

A bit of my personal life; I’m from Birmingham, UK, currently living in London. I’m lucky enough to have helped break the World Record for the largest LEGO tower ever built in Seoul, South Korea in May 2012. I love to travel and see how other people & culture’s view the world. I’m also a huge fan of new technology, especially in television & film production. I make short-form comedy/entertainment videos as a hobby as well for YouTube, I was quite successful on vine when it existed gaining over 150k followers and 2M views. 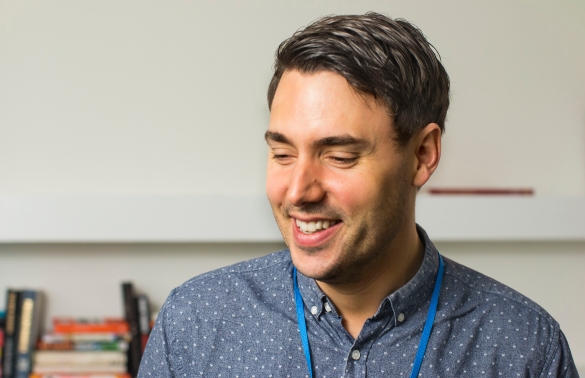